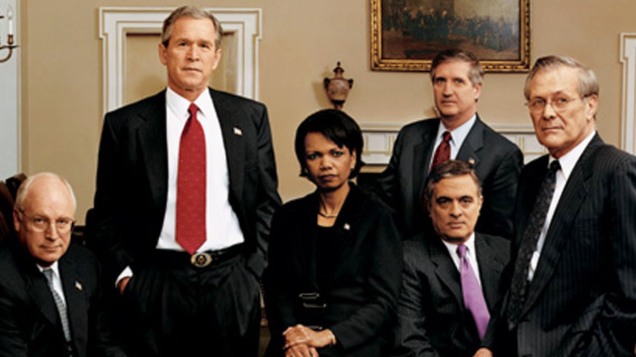 Here we go folks. Sept. 11, 2018 … seventeen years after the worst betrayal, mass murder of innocent Americans, and treason in U.S. History … perpetrated by those within our government. There’s no doubt this was a coordinated effort with foreign entities, but know of a certainty our government was directly involved in this. I know … “conspiracy theorist!!!” “Kook!!” “tin-foil hat wearing, bat-sh#t crazy moron!!!” and on and on. Through the years I’ve been maligned by mainly conservatives, because I dare suggest G.W. Bush and company were involved. I’ve always thought it odd that conservatives are quick to accuse say, Barack Obama of nefarious stuff, yet give Bush and his ilk a pass. Folks, our government has been led by corrupt presidents for literal decades, with very few exceptions. Anyway, I’m not going to get off into a bunch reasons of why I believe Bush and his administration were the main players in 9/11/2001. There’s no point. NEVER FORGET left the building late in the day of 9/11/2001 when the media began it’s usual spin and deflection campaign. So, I’ll make available a couple of videos. If you have five minutes, you can watch the first one. If you want some details I’m sure you’ve never heard, take a few hours and watch the second one. Heck, you can skip to about the 15 minute mark and watch 10-15 minutes and come away with a different perspective.

Yeah, G.W. Bush “couldn’t fathom” someone taking planes and crashing them into buildings … That one lie is enough to know he and every one of the people in his administration were/are lying.

One thought on “Never Forget … left the building”